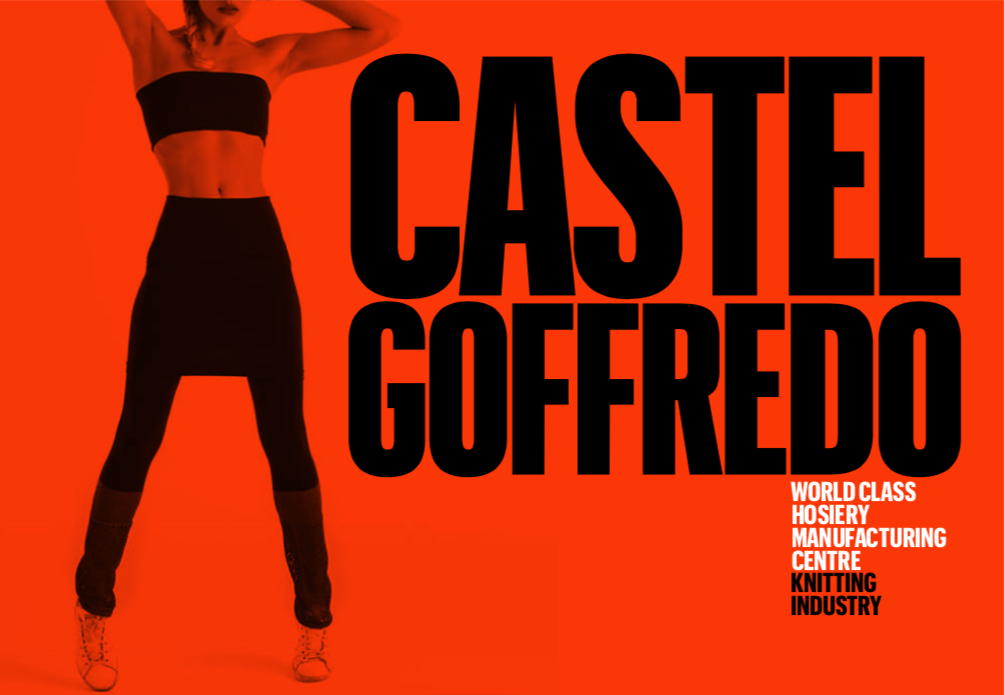 Castel Goffredo is a small town in Lombardy in Northern Italy, situated just a few miles from Brescia, near Lake Garda. The town has a long textiles history dating back more than 300 years and underwent sustained and steady economic development and growth during the 20th century.

In the post-war boom it began to specialise in the manufacture of hosiery and became a centre of expertise in the production of women’s hosiery, known internationally for its quality and inventiveness both in terms of product and business innovation.

This e-book comprises four in depth articles written and published by Knitting Industry after visiting a number of companies in the area in late 2018. The aim was to find out if the district was still world class and to try to gauge how it is evolving to compete in the now globalised and highly competitive hosiery industry.